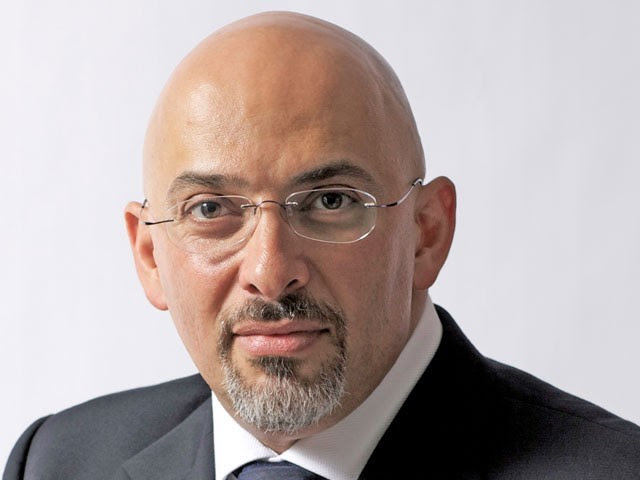 Research conducted by Social Investigations has revealed a million pound recruitment bonanza for just three companies attached to Lords and an MP made possible thanks to their vote.

When the Health and Social Care bill was being debated in the House of Commons, Conservative MP Nadhim Zahawi rose in defence of the beleaguered Andrew Lansley to say GPs were “absolutely passionate” about the reforms and that it was a “brilliant piece of legislation”.

Nadhim Zahawi sits on the board as a non-executive director of recruitment company SThree for which he receives regular monthly payments of £2,916.67 for 7 hours work.

Sthree is the parent company of international recruitment leaders Real Staffing, who work in the Healthcare & Life Sciences sectors.

His enthusiasm for the reforms was abundantly clear and his vote helped pass the bill into an Act, which created the new Clinical Commissioning Groups (CCGs).

Now, it can revealed that Real Staffing have been working with the new CCGs through new revenue opportunities made possible by Mr Zahawi’s vote.

The recruitment company, who has previously worked in other areas of the NHS, turned their sights on CCGs once they took over commissioning responsibilities. Freedom of Information requests sent out to all CCGs, revealed that the new commissioners have spent over two million pound on services provided by Real Staffing, covering areas such as Programme projects, Business Infomatics and administration posts.

The financial benefits for recruitment are clear, costing one CCG £486,000 for 11 staff at a cost to the Bromley CCG of over £44,000 per position filled.

Personnel Profit
Companies attached to MPs and Lords have led the recruitment bonanza in the new NHS, providing personnel into key positions in the new structure created by the Health Act.

NHS regulator and competition enforcer, Monitor, has spent close to half a million on two companies attached to Lords to fill senior positions. Following a Freedom of Information request, it was discovered that one of the companies, Odgers Berndtson, filled 12 senior personnel at a cost of close to £200,000 in agency fees. The Chairman, Richard Boggis-Rolfe, has given £207,500 in donations to the Conservative party between 2006 up until the General election. Odgers employ Baroness Bottomley as Chair of the Board and CEO practice and she also holds shares in their holding company Broomco Ltd.

The question this blog keeps asking is why are MPs allowed to vote on legislation when they have a financial interest? At local government level, anyone with a financial or non-financial interest, is debarred from the vote. Given that Real Staffing have now gained revenue through the CCGs, Mr Zahawi was asked whether his vote was for the benefit of Sthree through Real Staffing or in the interest of the public and whether he thought it was acceptable that there should be a difference between the rules that apply to MPs and councillors.
He failed to address this question stating only that his appointment with SThree took place in 2008, prior to becoming an MP. He also stated that Real Staffing have been providing services to the public sector prior to his appointment onto the board and that he “never discussed any bills with any board members."
This may be the case, but why is the public placed in a position in which they are forced to take the word of an MP, when such doubt should be removed altogether. The intentional loop-hole in the rules weakens democracy and places distrust in the eyes of the public whether justified or otherwise.

In the meantime, the amount of companies that are financially connected to MPs and Lords who have gone on to gain contracts in the new NHS continues to increase and the question is, who do our parliamentarians serve?